In November 2017, we asked 53,936 people in South East Europe how they feel about guns. We found out that most people would not own a gun and that people perceive social media as a platform to promote gun violence. This campaign is based on the information and insights from this survey, SEESAC’s Regional Armed Violence Monitoring Platform and our Gender and SALW Study.

SEESAC is a joint initiative of the United Nations Development Programme (UNDP) and the Regional Cooperation Council (RCC) working on arms control in South East Europe (hereinafter: “the region”) since 2002.

THIS WEBSITE IS BASED ON A SIMPLIFICATION OF DATA ― FOR ADDITIONAL INFORMATION, VISIT: WWW.SEESAC.ORG 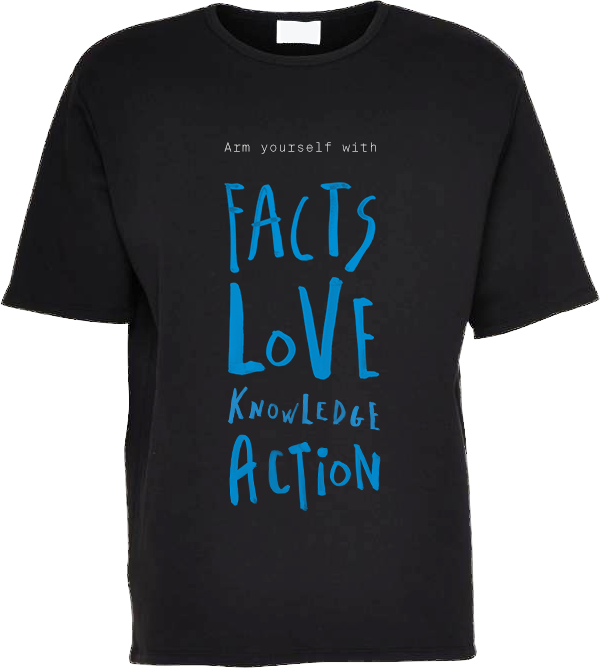